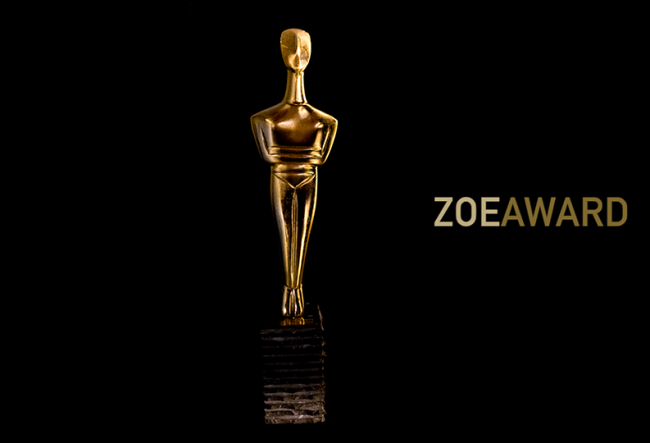 It is the figurine that unites the ancient with the futuristic art through the eternal worship of the human image.

LifeArt Media Festival is a new multimedia-based film institution based in Los Angeles, inspired by the work of Michael Cacoyannis, which aims to give filmmakers from all over the world, a chance to present their work and to be distinguished.

It is an innovative initiative that covers the whole range of cinematic creation as it is one of the few world festivals that give platform and emphasis to new technologies, having attracted participations of talented artists from all around the world (film and documentary makers, television series creators, Web & Virtual Reality artists, animators) the cultural identity and culture of the Festival are strongly reflected in their creations, with more than 300 entries.

ZOLOTAS is proud to be a sponsor of the Life Art Global Media Festival, a celebration of art, life and cinema, past, present and future, to be held in Athens, the birthplace of theater.

The ZOLOTAS artisans, inspired by the divine Cycladic forms, combine materials such as gold and marble to create a unique prize for all the film categories, the "ZOE".

ZOE, in its authentic, proportional and simplistic style, symbolizes the absolute honor for talented artists that will be awarded at the Life Art Global Media Festival.

The Festival will be held on 10-12 July 2017 at the Michael Cacoyannis Foundation.

More information at www.lifeartfestival.com, as well as at the Michael Cacoyannis Foundation website: www.mcf.gr 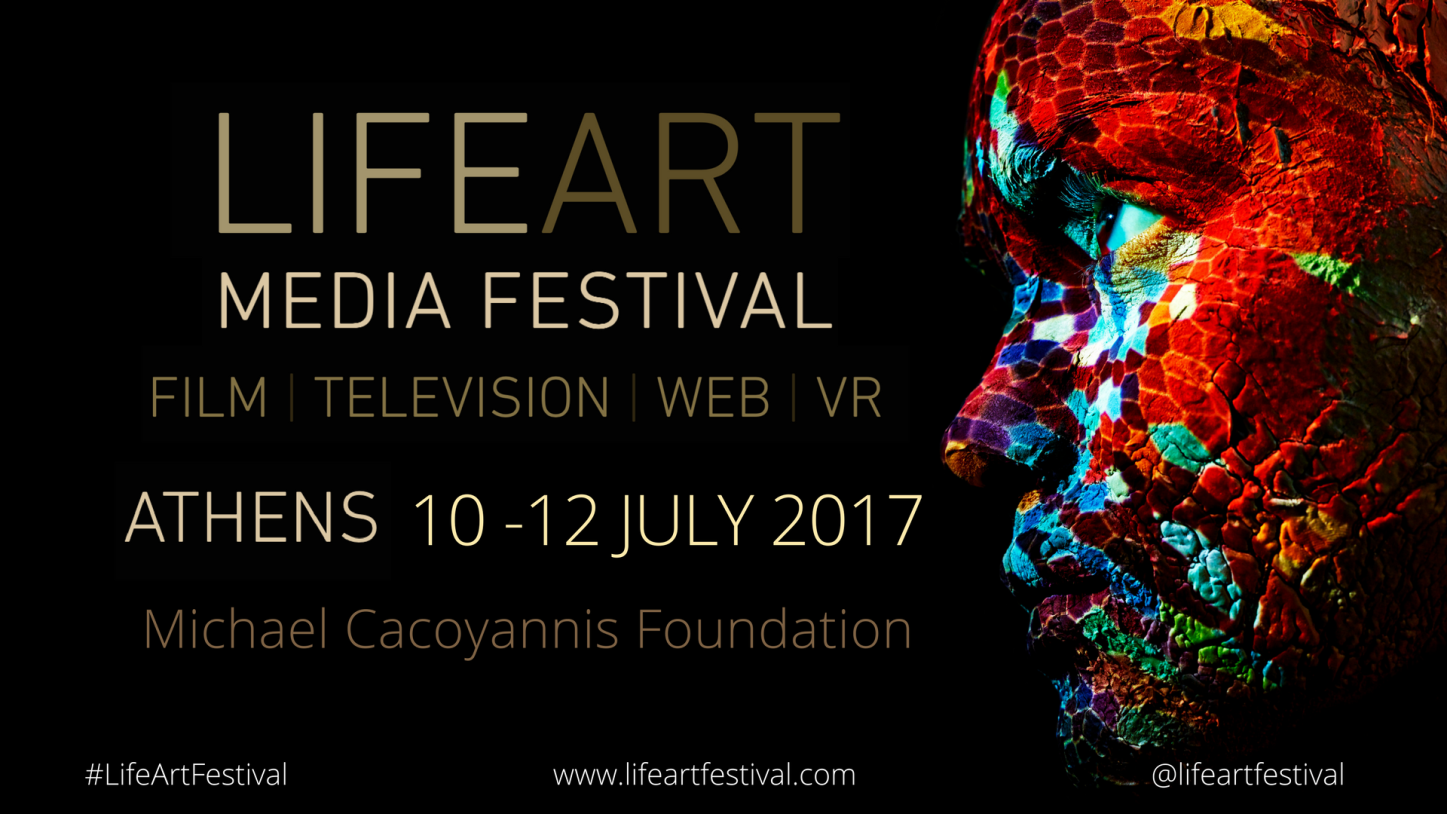