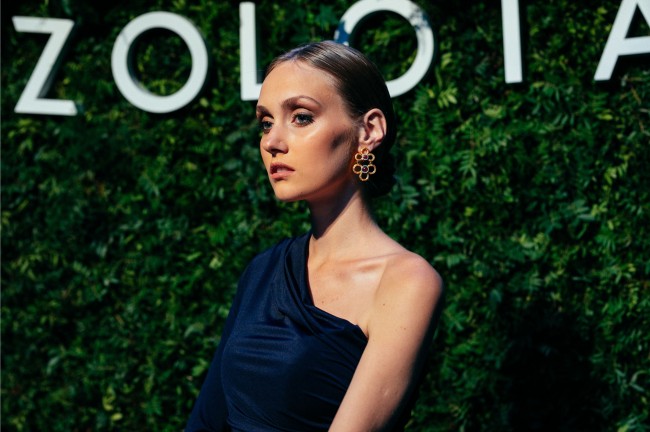 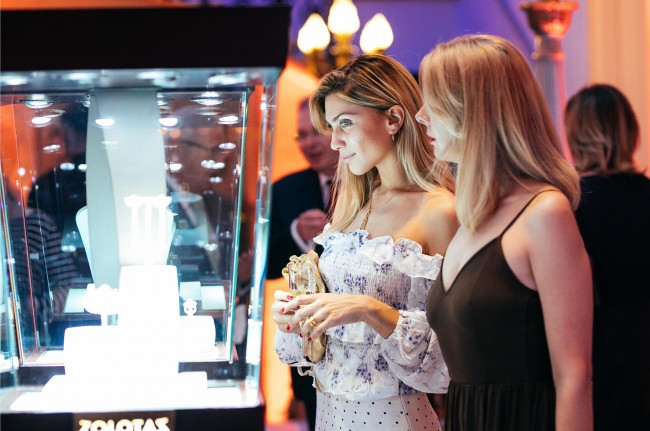 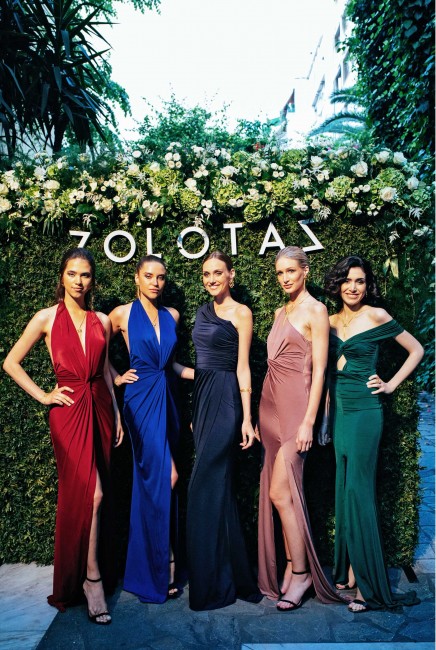 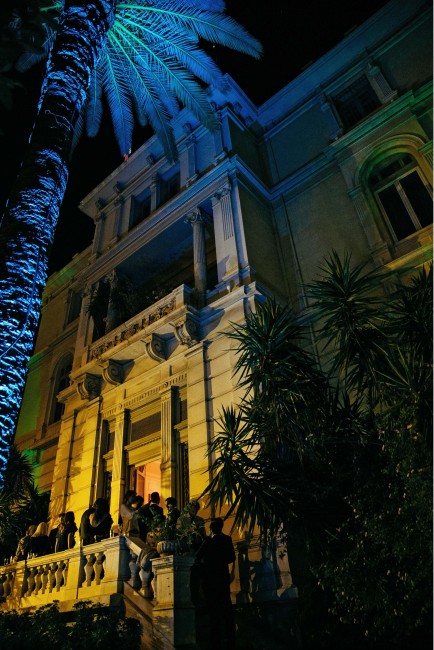 On Thursday, May 10, the ZOLOTAS House of jewelry presented its new jewelry collection, COUTURE, at an event hosted at the Embassy of France in Athens.

The evening was inaugurated by the Ambassador of France in Athens Christophe Chantepy who addressed an honorary speech about the importance of the Zolotas House as “ambassador of Greek tradition in jewelry”, highlighting the artistic and cultural values that France and Greece have in common.

Throughout the night, the President of the House, Marianne Le Clere Papalexis, had the honor and pleasure of welcoming the House’s distinguished guests and guiding them through the philosophy behind the creation of the new collection.

In that special atmosphere, under the sound of ambient music followed by live art violin, personalities from the world of culture, art, businessmen, politicians, top diplomats as well as media representatives, fashion bloggers and influencers, discovered first the new jewelry collection presented in the specially installed for the night showcases and worn on elegant models.